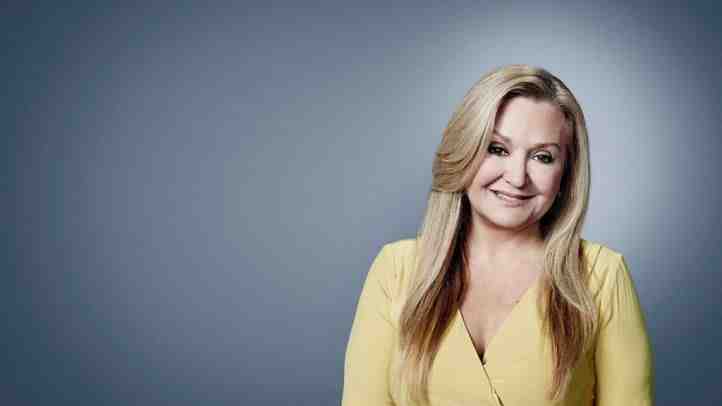 We are pleased to announce that Matt Clough has joined The Washington Post as operations and SEO editor. In this role, Matt will strategize to expand audiences through search, partner with reporting teams around the newsroom to amplify our best work, and help broaden the newsroom’s understanding of SEO, recirculation, and digital best practices.

Matt came to us from the Post and Courier in South Carolina, where he led the growth and audience strategy for the Charleston-based newspaper’s statewide expansion. In that role, he conducted content audits and coached newsrooms in Columbia, Greenville, and Myrtle Beach on digital best practices including headline writing, SEO, and how to use data to inform coverage decisions. Previously, he led a team of newspaper readers, which during his tenure won a South Carolina Press Association award for best use of social media and innovation.

Matt’s career has been rooted in understanding and serving digital audiences and creating products to reach them, including helping launch newsletters such as the Holy City How-To, a guide for new residents moving to Charleston, and Hurricane Wire, a pop-up newsletter providing weekly updates and news. most recently during hurricane season. He also wrote the famous Bubba Gump Shrimp tweet that formed the basis of Mashable’s article on the existential fear of climate change.

After earning bachelor’s degrees in journalism and English from the University of Kansas in 2017, he was an editor-in-chief of Dow Jones at the Kansas City Star before joining the Post and Courier.

In his spare time, Matt enjoys running, swimming, and reading. A proud Kansan, Matt can be found every Sunday in the fall cheering for his beloved Kansas City Chief.

Please join us in welcoming Matt. He starts Monday.

Best tools to use to improve your SEO strategy – AlphaNewsCall

Why SEO should be a product